The development of the ability to create a caring, cohesive community of learners: 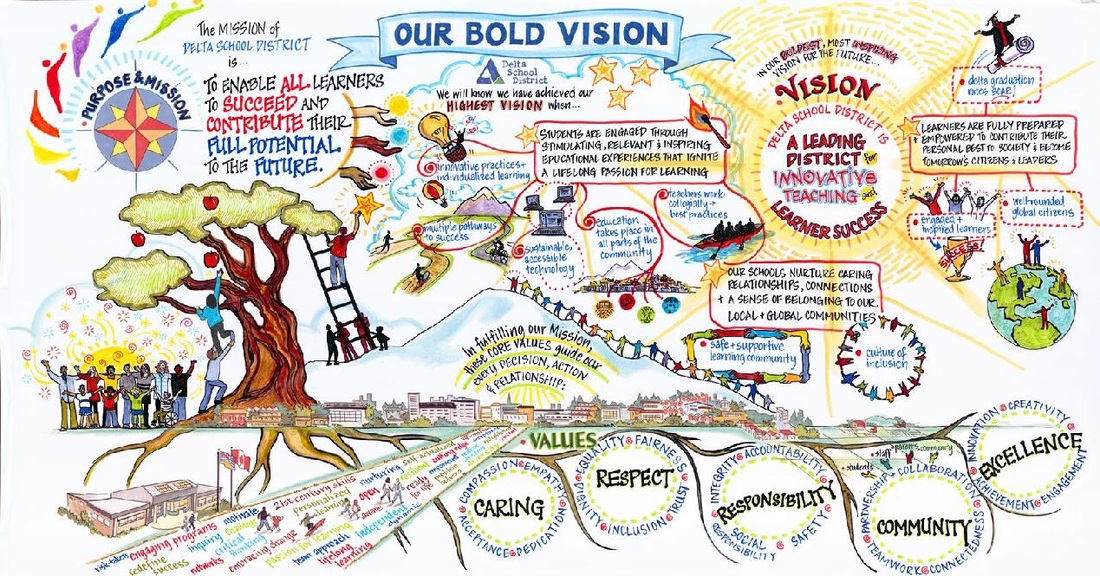 Image taken from the Delta School District website: http://sd.deltasd.bc.ca/
Another area of relative strength that I have is creating a caring, cohesive community of learners that communicated openness. This has been reflected in my In Classroom experience by my interactions with the students. I have helped to celebrate their individual successes (such as when a student who has a hard time completing his work without being disruptive has done so), encouraged their development (such as pointing out previous work they’ve completed and asked them to continue work at that same standard or better), and shown disappointment when students have chosen the consequences of misbehaviour instead of choosing to follow the classroom rules. One specific example of this was dealing with a student who had been observed cheating while writing an exam. His consequences were determined outside the classroom and will be enacted in such a way that his dignity will be preserved and allow him to work towards regaining trust during exams.